See How It Works 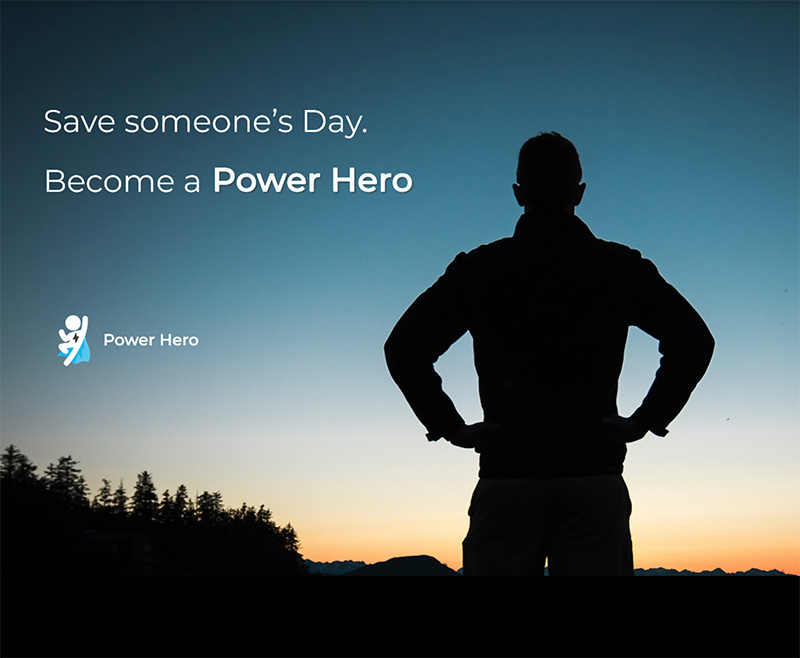 Pre-register to Become a Hero 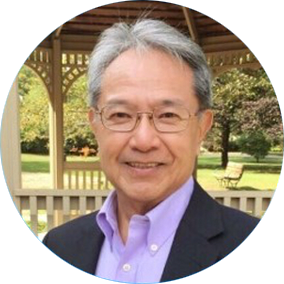 Esmond is a serial entrepreneur with many successful startups and turnarounds spanning 30+ years. He started Power Hero, on a full-time basis, in January 2017 after selling AspectSolar, a modular solar powered battery systems company, which he founded in 2009 and was CEO until it was sold in 2016. He has participated in several other emerging companies with successful gains upon their IPO or sale such as a voice messaging company (IPO 1991), a wireless hospital bedside information systems company (IPO 1992), an organic baby foods company that was sold to Heinz, an electronics toy company (IPO 1995), and AspectSolar. He has delivered outstanding gains on investment to his investors with many IPOs and sales of his invested companies some of which garnered valuations over a billion dollars. Esmond is an electrical engineer with an MBA from the University of Western Ontario. 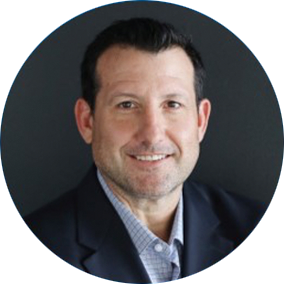 Rob joined Power Hero in August 2017 as a Director and was appointed as Vice-Chairman and CMO in February 2018. He is an IoT innovator in the medical device sector where he served as CEO for O2 Concepts (2014 -2017) a manufacturer of networked portable home oxygen devices. Partnering with Verizon, they were the first to offer remote monitoring and device tracking – generating 5X growth while deploying over 20,000 units. He has experience building and managing rapid growth businesses in highly regulated environments. He is particularly adept at leveraging partnerships with developers and manufacturers to rapidly bring products to market, and strategically positioning technology for unique competitive advantages. Rob holds a BS in Economics from the US Naval Academy and an MBA from UC Irvine. 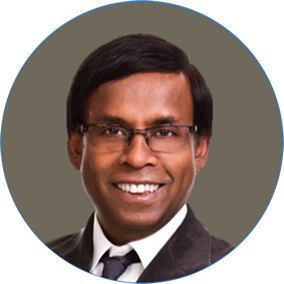 Manu is the CEO and Founder of Soffront Software, Inc., which he started in 1992. There, he created one of the first products in CRM, and grew it into a leading supplier to Small/Medium Businesses. Prior to founding Soffront, Manu dedicated several years to the application of AI with Olivetti’s Advanced Technology Center in Silicon Valley, carried out research and development at Stanford University in the area of object recognition, and was one of the main researchers of a highly visible DARPA project on automatic test vehicles. Mr. Das has a Master’s Degree in Computer Science from the University of New York, Buffalo as well as a Master’s Degree in Electrical and Computer Engineering with distinction from the Indian Institute of Technology. 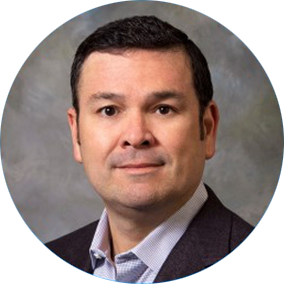 Armando has been a Partner with Pillsbury Winthrop Shaw Pittman LLP since 2014. His industry background includes financial technologies and payment systems, cyber security, software and wireless technologies and has worked with high profile clients include Facebook, Chevron, and Deutsche Bank. Armando is a Stanford Graduate, with a JD from Loyola Marymount. He is also a certified public accountant (CPA).

Power Hero™ consists of an experienced team dedicated to a true passion project. All C-level members have successfully managed start-ups and growth-phase companies in the CEO role, with a proven ability to scale businesses both domestically and internationally.

Our team has a proven startup track record with an expertise in clean energy and connected IoT products. Our combined experience brings legacy partnerships with fortune 500 companies that are eager to help them grow and innovate.

At Power Hero™, we are passionate about clean energy and making it possible for everyone to own an electric vehicle. Electric Vehicle growth is greatly held back by the inability to grow the charging grid. We are determined to prove our Peer-to-Peer economy-sharing platform can solve this capacity problem.

Our goal is to unlock the full potential of the electric vehicle market and take tens of millions of combustion vehicles off the road.